Role in the project

The main responsibility of MendelU will be to coordinate the studies on the “Diversity and role of pathogens in restoration of marine macrophytes” with the objective of clarifying the diversity, distribution, potential origin and pathogenic role of oomycetes in different ecosystems of marine macrophytes and connected freshwater/brackish transitional waters by (i) studying oomycete diversity in the target habitats; (ii) testing oomycete aggressiveness to different macrophytes; (iii) clarifying whether the most aggressive oomycetes are non-native; and (iv) predicting environmental factors affecting different marine oomycete-macrophyte pathosystems.

Oomycete surveys will be performed using both classical isolation methods and a metagenomic approach followed by multigene phylogenetic analyses. The pathogenic potential of the obtained oomycete species to various macrophytes will be tested by adopting established pathogenicity testing methods for terrestrial oomycetes. The hypothesis that the most aggressive oomycete species are invasive exotic pathogens will be tested using population genetic analyses. 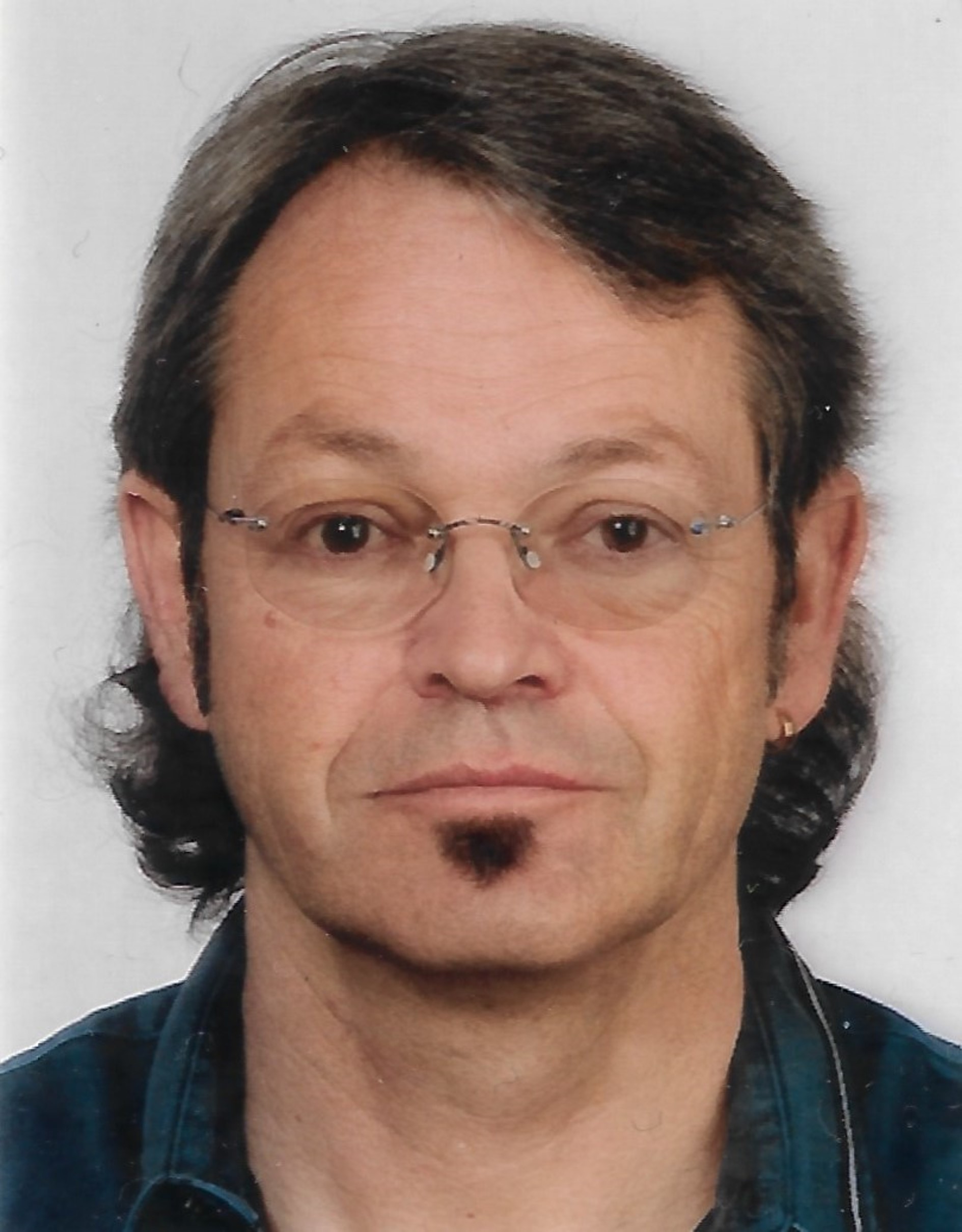 As head scientific researcher of the Phytophthora Research Centre my main research interests are studies on the genera Phytophthora, Halophytophthora and Nothophytophthora: factors driving diversity and speciation in different ecosystems and climatic zones; detection and description of new species in Europe and other continents; assessment of their potential host ranges among European tree, crop and marine plant species; roles of introduced and endemic species in declines of forest and marine ecosystems on a global scale; behaviour and role of invasive species in their centres of origin; biogeography, evolutionary history, adaptability and evolutionary trends; the role of interspecific hybridisations in their evolution; factors triggering the onset of epidemics; pathways and survival mechanisms; disease control and management. 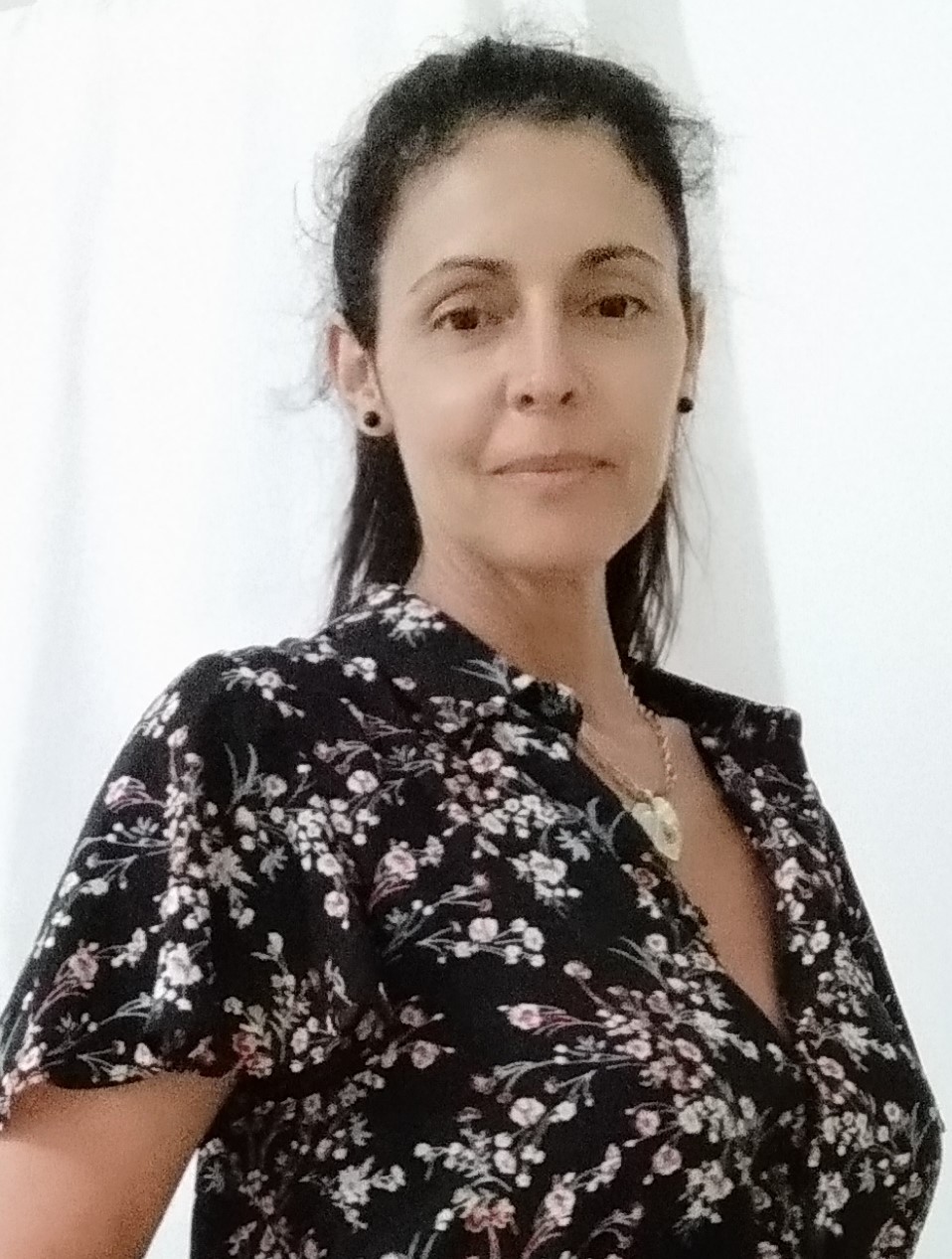 As team member of Restoreseas, I will have the privilege to work also on marine forests! Looking forward to dive deeply on the fantastic world of marine oomycetes and contribute to increase the knowledge about their diversity and ecological roles. 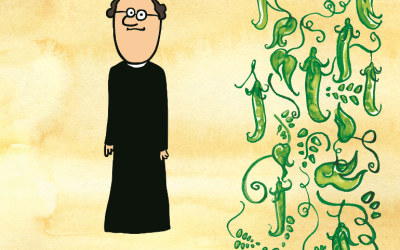 Manage your consent
Your data privacy matters to us! This is why by default we are not collecting or storing any personal or behavioural data about you. Nevertheless, some pages and posts of our website do include third party integrations (such as embedded videos, maps, or social media postings) that are optional for you to consent to. If you do not want to accept all third party integrations, our website might look different for you than for other visitors.
Manage options Manage services Manage vendors Read more about these purposes
View preferences
{title} {title} {title}